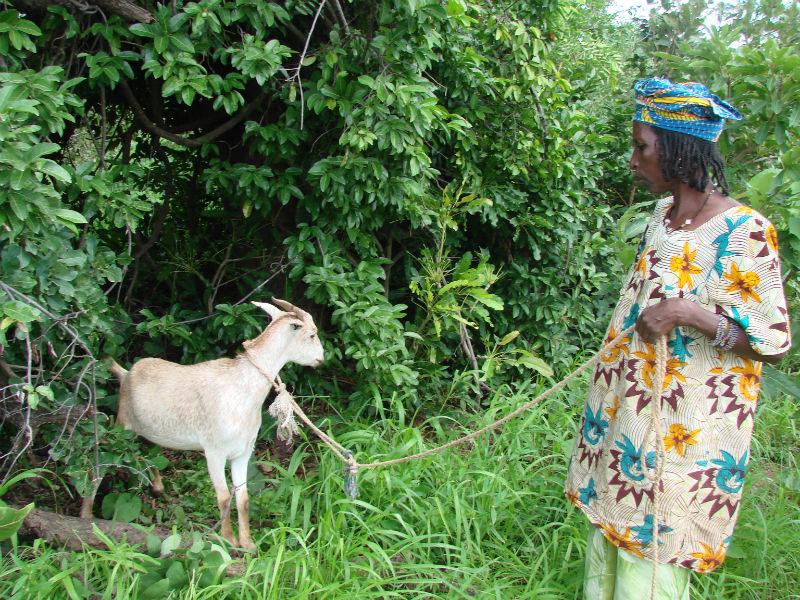 Mali possesses the most important livestock population in West Africa and stock breeding plays a key role in Mali’s economy. There is a high regional  demand for Malian livestock and meat. Livestock products rank among the top ten key agricultural commodities produced in Mali. Their combined value accounts for approximately half of Mali’s agricultural GDP (FAO 2014). And yet, this exponential growth of livestock inventories over the last 20 years has not been reflected by increased productivity and is far behind productivity rates in other developing countries (FAO 2014).

Reasons for stalled livestock production include recurring droughts and the encroachment of the Sahara desert into former grazing lands. Also the increased land needs of a growing population have redirected common grazing lands into commercial development or small farms. These events have pushed thousands of Fulani (traditional nomadic shepherds) from their traditional homelands to areas further south resulting in many of the traditional herding families being forced to give up their nomadic way of life and their livestock traditions. And although they are occasionally hired by crop farmers to manage their livestock their full potential and knowledge base remains untapped.

This project provides an infrastructure to increase collaboration between cultural diverse groups for the education and benefit of all.