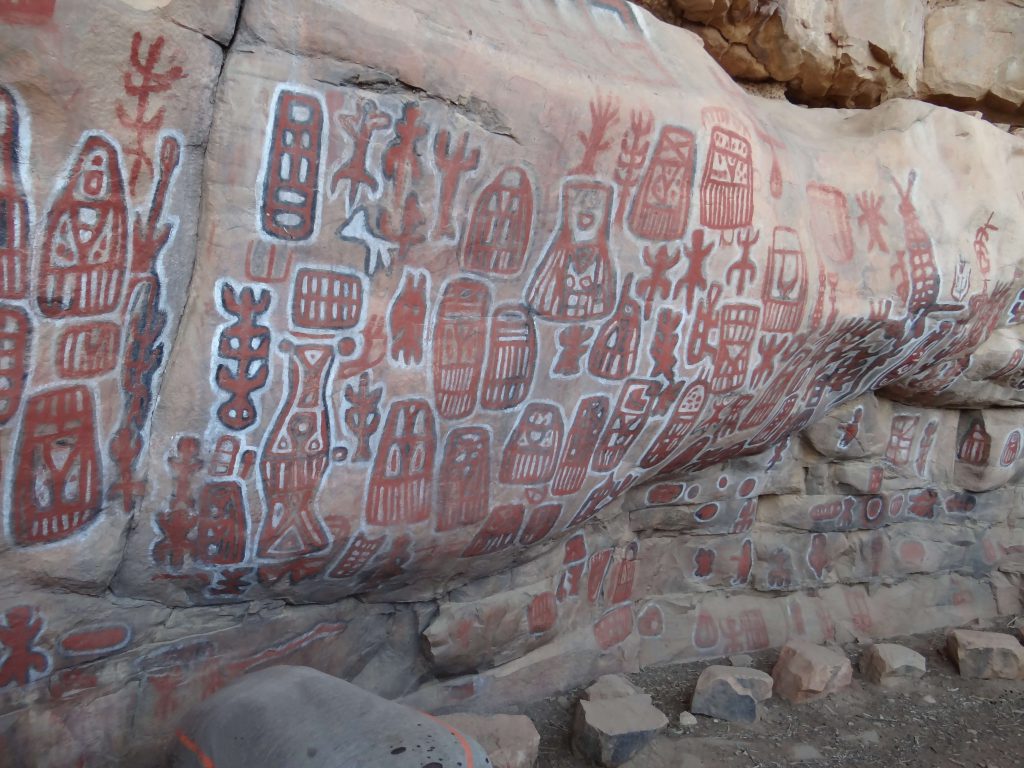 This is part three of a four-part blog series on the Dogon People of Mali, West Africa.
• Read Part 1
• Read Part 2

For the Dogon, rock paintings, in addition to initiation ceremonies (including circumcision), are styles of communication, education and perpetuation to the young generation of the core values of Dogon culture.

There are two types of rock paintings:

– “Tonu” do not have religious connotation and are recent, coarse and done by young initiates or shepherds.

– “Bammi” are religious and done by local priests, guardians of custom. They are closely related to the rituals of masks.

Cosmology, metaphysics, religion, poetry are closely intertwined with the daily life of the Dogon people. All the trades, tools, objects have a ritual and symbolic meaning which is related to the Dogon mythology. In most of paintings, the mask “Kanaga” is very present and represents the man in his totality, a complete human being in possession of all his spiritual principles, in agreement with the organization of the universe, his ancestors, his society, etc. The rock paintings use ideograms, symbols, totemic animals and representations of masks, and three highly symbolic colors for the Dogon which include:

– Red for the blood (vital force)
– White for spirituality
– Black for the earth, fertility, procreation and also hospitality The rock paintings are generally made in the following four places:

There are three important dates in Dogon’s life: Birth, Circumcision and the Death.

The circumcision is the initiation phase to revert a young boy to “a man” and happens each three to four years with boys 7-10 years old. This group or age bracket of boys is called “Tumo” under the control and supervision of a selected wise man who enjoyed at least one “Sigui.”

During this initiation period, the new circumcised are supported by the circumcised of the previous wave. They will live together for approximately three weeks. The boys circumcised at the same time (the Tumo), must respect and help each other until death (swearing-in).

During the first week, for the new circumcised, it is taboo to cross an uncircumcised boy uncircumcised or a woman, especially if this woman is his mother. They spend most of their time singing for alms by using the sistrums, a percussion instrument made of broken and whole calabashes.

Sometime they walk a long distance and stay in the bush without shelters, some are sent far to collect firewood (endurance test and bravery). During the night, the wise man tells them educational stories. On market day, the Tumo is sent to the road border to ask for charity (learn to stand on your own two feet).

At the end of this initiation, a great ceremony is organized in the village to welcome the new men. 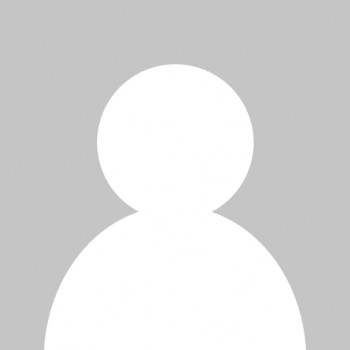